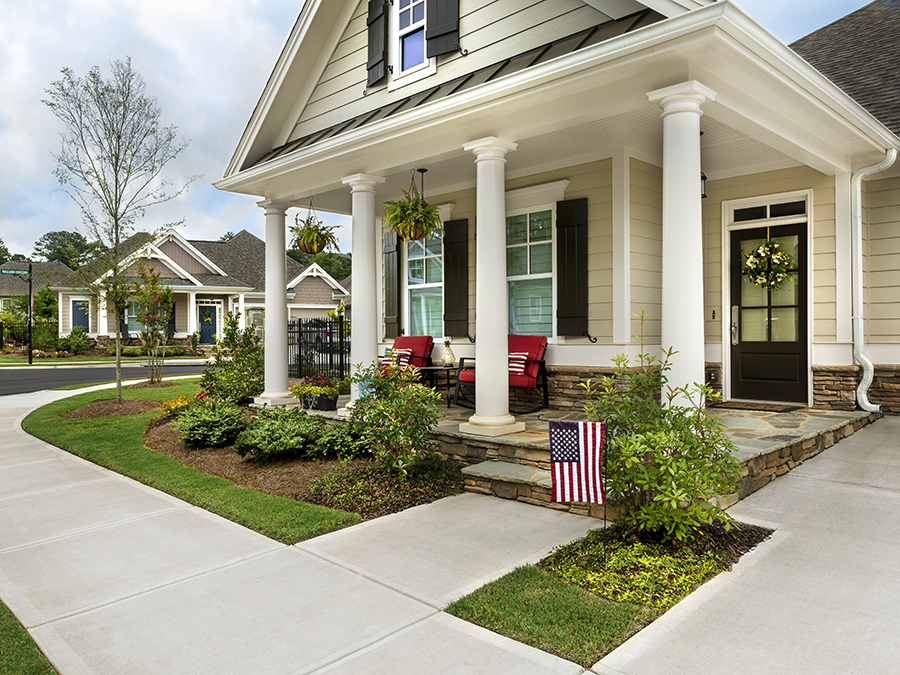 Two hundred forty-three years ago, this week, a group of 56 determined Colonials (who became known as the “Founding Fathers”) signed the Declaration of Independence, creating a brand-new nation whose mission statement and values were based on freedom from the Crown under George III.

As the Declaration was signed and the Colonies became the United States, this new country boasted a population of just 2.5 million citizens. To put this into perspective, 2.5 million people is roughly the population of Houston, Texas, today.

Two and a half million is a mere fraction of the 30 million Baby Boomers age 65 and over who currently inhabit this country, and whose numbers will soar to nearly 80 million by the time the last Boomer celebrates his or her 65th birthday in 2030! Boomers make up 20% of the population of the United States, which is estimated at 326 million .

Since Baby Boomers have redefined pretty much every aspect of our society, creating two-income households, pursuing secondary education, and changing the expectations for health care, environmental practices, food industry, retirement, and housing, it is no wonder that Boomers have had an impact on the way we celebrate our holidays, as well.

Baby Boomers increasingly seek ways to improve their quality of life, including purchasing homes in communities designed for Active Adults. Windsong Properties sets a high standard for such communities, and has been doing so for 16 years.

Happy Independence Day from Windsong – Where Life’s A Breeze!

Communities Map Showcase Homes Available Now Our Galleries About Us Meet The Team Awards and Achievements Contact Us Warranty Windsong News Site Map Legal and Privacy Home
Illustrations, specifications, home designs, prices, and information are subject to change and are not warranted. Windsong Properties reserved the right to make changes, without notice or obligation. This is not part of a legal contract.
© Copyright 2020, Windsong Properties. All Rights Reserved.
Home Builder Website Design by Blue Tangerine Solutions
Top