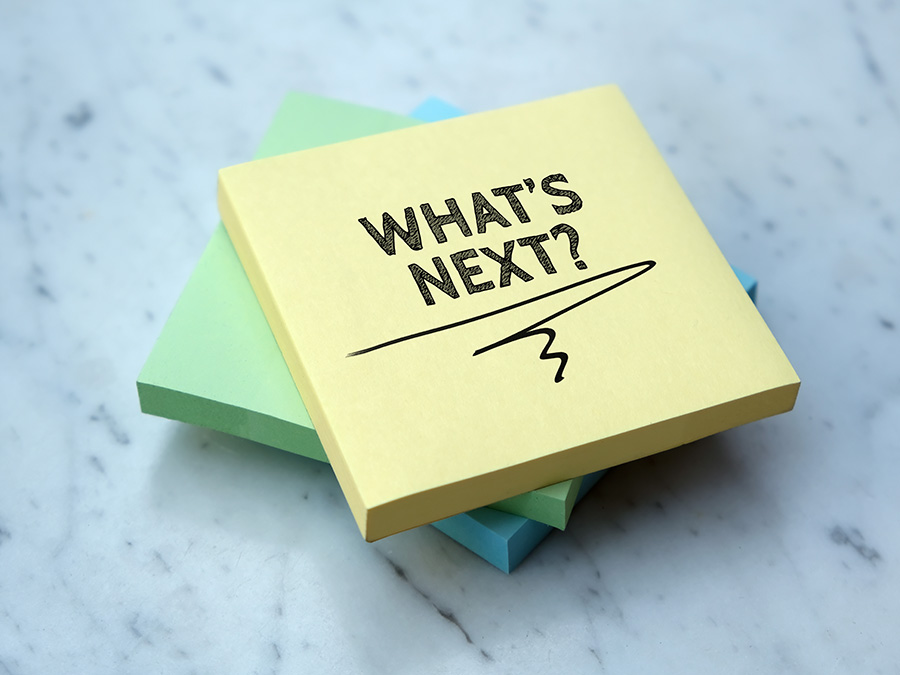 With retirement in the rear-view mirror, Boomers often wonder what their “next act” might be. If we’re to believe our children, the world is theirs now.

What we forget, however, is that we’re not obsolete the moment we blow out the candles on our 50th, 60th, or even 80th birthdays. Our decades of experience in work, relationships, and observation make our “second act” sometimes better than our first! If you need a little bit of inspiration, take a look at these exceptional senior adults:

Most of us recognize her name from the spunky character from the Little House on the Prairie books and television series, but did you know that she didn’t publish her first book until she was 65 years old? After the first one was published in 1932 (Wilder was born in 1867), she wrote twelve more books (the last of which, entitled The First Four Years, was published in 1971, fourteen years after her death at age 90).

Born in 1890, Sanders didn’t develop his now-famous fried chicken recipe age 50! He served in the United States Army, then worked odd jobs until the mid-1930s. He had been serving meals out of a service station he operated in Kentucky, eventually opening a restaurant that was visited by Duncan Hines, who included a write-up about Sanders in his Adventures in Good Eating restaurant guide. In 1940, Sanders perfected his “secret recipe,” opened a few more restaurants, and franchised his recipe in 1952. At the age of 73, having built a successful restaurant chain with more than 600 locations, he sold the business for more than $2 million.

We know her as a famous folk artist, but Grandma Moses was 77 years old when she began practicing her craft to “keep (herself) out of mischief.” She sold her early paintings for $3 to $5 apiece. A painter for the next 24 years, Grandma Moses lived to see the popularity of her work grow, with several pieces selling for $10,000 each before she passed away at age 101. (Today, her paintings are worth millions.)

Having studied at Yale and Harvard, John Fenn became a professor, joining the faculty at Yale when he was 50 years old. At age 67, he was forced into semi-retirement when the university took away his lab space. That same year, he published a paper on “electrospray ionization,” which transformed the way biologists could study cells and viruses. He secured a position at Virginia Commonwealth University where he continued his work, and was awarded the Nobel Prize in Chemistry at the age of 85.

Baby Boomers have transformed the way we live in our world, from the types of jobs we have, the cars we drive, our entertainment opportunities, and even our homes and lifestyles.

At Windsong, we design and build homes and communities that fulfill the needs and desires for luxury and accessibility, as well as providing spaces for us to continue to dream, create, and pursue meaningful activities.

Welcome to Windsong – Where Life’s A Breeze!

Communities Map Showcase Homes Available Now Our Galleries About Us Meet The Team Awards and Achievements Contact Us Warranty Windsong News Site Map Legal and Privacy Home
Illustrations, specifications, home designs, prices, and information are subject to change and are not warranted. Windsong Properties reserved the right to make changes, without notice or obligation. This is not part of a legal contract.
© Copyright 2020, Windsong Properties. All Rights Reserved.
Home Builder Website Design by Blue Tangerine Solutions
Top