Home > About Us > Meet the Team > Jeffrey Abraham 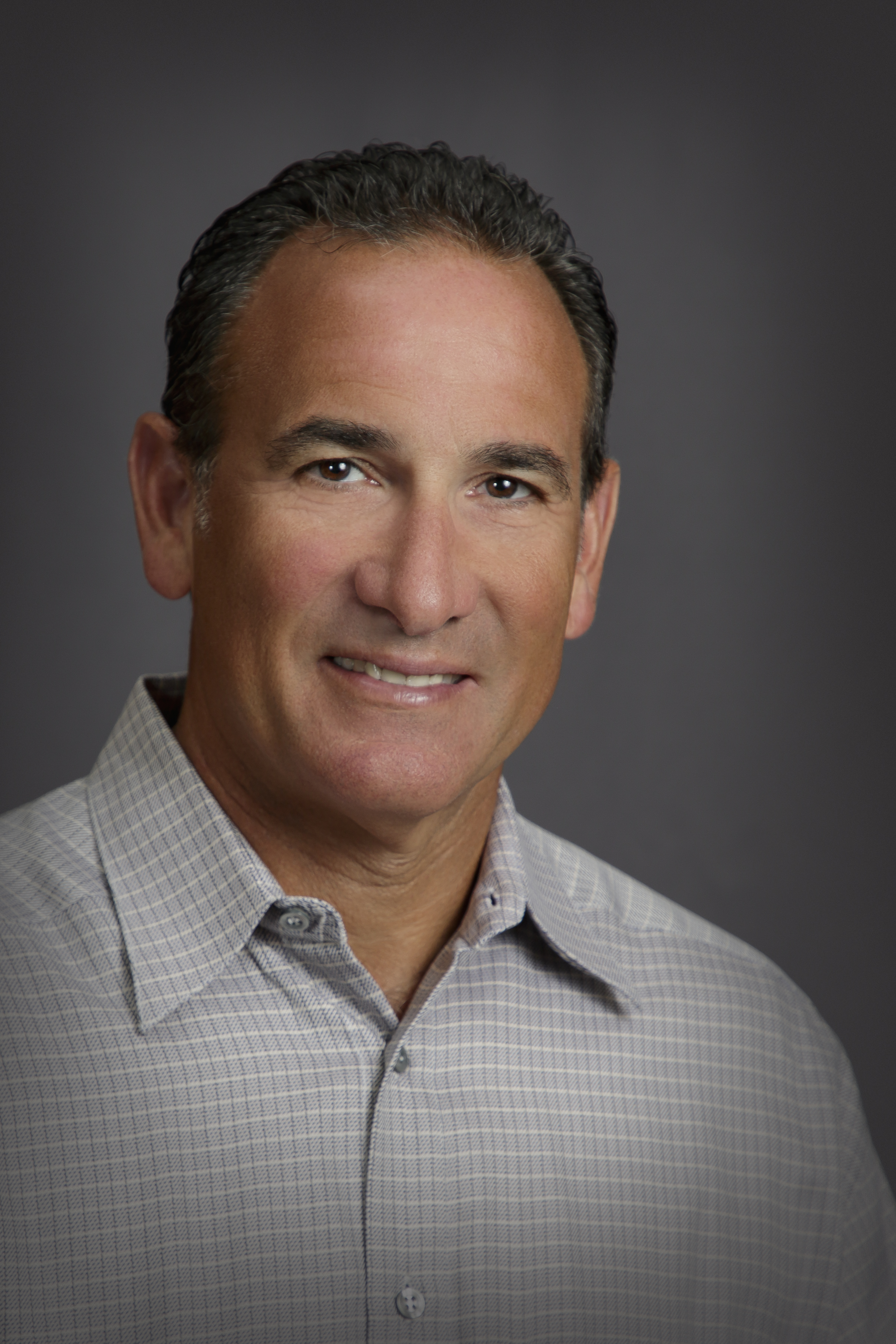 Windsong CFO Jeffrey Abraham spent the first 35 years of his career developing an eclectic resume of titles and experiences with the same employer for whom he worked as a part-time bookkeeper while in college.

Jeff earned his BS in Business Administration/Accounting from California State University in Northridge, and began his career overseeing his company’s investment projects, the earliest of which included refurbishing 1930s-era apartment buildings in California.

Over the course of more than three decades, his responsibilities included land development, real estate professional, construction and management of self-storage and office buildings, and managing the variety of investments the company acquired. When the company owned a golf magazine, Jeff served as photographer and reporter for the West Coast publication.

As the company began to develop more projects in Georgia, Jeff and his family relocated to the state in 2001, where he immersed himself in both business and community projects. He was the past President and Board of Trustee Member of the National Association of Home Builders (NAHB), Builder 20 Club #8; and a current member of the NAHB and the Building Industry Association.

Jeff is a Certified Public Accountant in Georgia, as well as a Licensed General Contractor, and Licensed Real Estate Broker.

When not working, Jeff enjoys a regular physical fitness schedule, and serves as a competitive shooter and firearms instructor. He serves as an Ambassador for the Memorial 3-Gun Foundation, which works with Gold Star Families, and participates in shooting events that raise funds for that organization. His volunteer work also includes working with Special Olympics and coaching football – including training young players to long-snap a football.

Jeff and his wife are the parents of one grown son, who works as a financial advisor in Charlotte, NC.

Communities Map Showcase Homes Available Now Our Galleries About Us Meet The Team Awards and Achievements Contact Us Warranty Careers Windsong News Site Map Legal and Privacy Home
Illustrations, specifications, home designs, prices, and information are subject to change and are not warranted. Windsong Properties reserved the right to make changes, without notice or obligation. This is not part of a legal contract.
© Copyright 2023, Windsong Properties. All Rights Reserved.
Home Builder Website Design by Blue Tangerine
Top